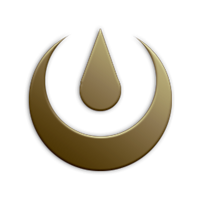 Warlock/Witch is primarily a Damage Over Time (DoT) based class . Beside possessing strong single target and multi-targets DOT abilities , Witches/Warlocks are able to charm a group of enemies rendering them harmless for the duration. They also have a unique , channeling resource recovery spell which can be used in combat to quickly replenish their witchcraft energy . The Class is not hard to play but difficult to master as player will have to pay a lot of attention on the abilities rotations and resource management . The Warlock is an advanced class for a reason, but once mastered it will reward you back with one of the best sustained damage in the game.

There is currently no official gameplay trailer for the Warlock.